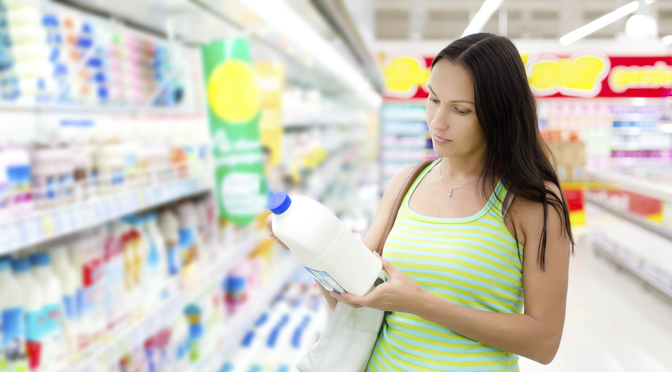 World Cancer Research Fund has defended the UK’s ‘traffic light’ food labelling system after the EU confirmed it had requested the UK government respond to criticisms from food companies.

We were instrumental in lobbying for a food labelling system to help consumers understand the nutritional content of food products.

In the UK, where obesity linked to poor diet is an important public health issue, the traffic light system means consumers can make informed choices about the food they eat.

We believe that the simple red, amber and green guide can help consumers make informed food and drink choices and so reduce their cancer risk.

And it’s not just us who like the consistent colour-coded system.

The BBC reported that Food Standards Agency research has shown that consumers prefer traffic light labelling because it offers key information “at a glance”.

Food companies from Mediterranean countries have complained that their exported products – such as cheese, spreads and cured meats – could be discriminated against because the traffic light system shows that the produce has high levels of salt, sugar, or fat.

However, this system is voluntary – so they are under no obligation to highlight the nutritional content of their food.

We believe that shoppers have a right to know the nutritional content of the products that they buy – regardless of the actual salt, fat or sugar content, consumers must be able to make an informed choice. People are entitled to purchase whatever food that they want – but they are equally entitled to know what their products contain.

World Cancer Research Fund welcomed the introduction of the traffic light system and believes that it is crucial that this clear, effective guide should remain.

The traffic light system is voluntary for companies to implement and thus legally compliant with EU food law. BEUC, the European Consumers’ Organisation, has called for it to be extended throughout the EU.

Strategic partnership will strengthen understanding of nutrition and cancer
How can the government reduce alcohol harm in the UK?
England’s National Food Strategy: tackling inequality and helping the environment
Try our fiendish jigsaw
Try our 100-piece Christmas jigsaw