How my world fell apart and my journey in the WarOnCancer 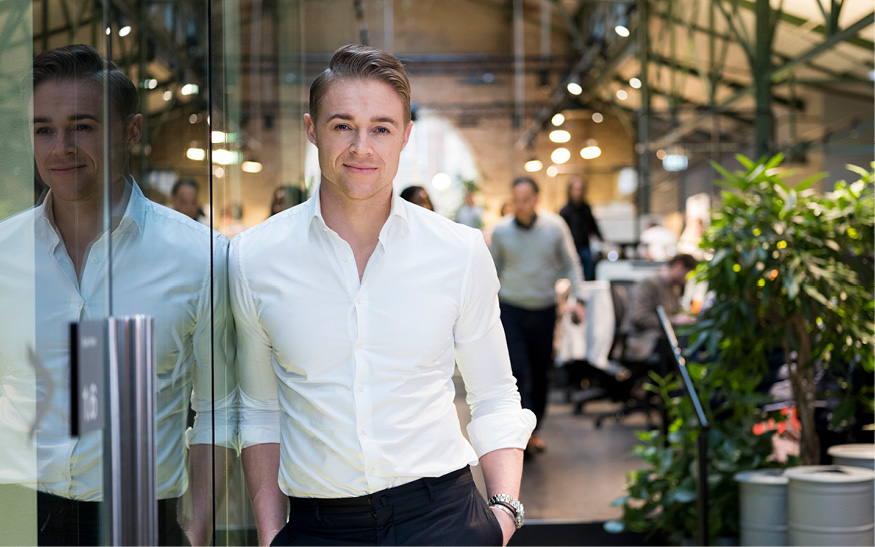 Fabian Bolin was diagnosed with cancer in 2015, aged 28. He founded WarOnCancer to empower others affected by the disease.

Thursday 2 July 2015. The day my world fell apart. The day I was diagnosed with leukaemia. I had blood cancer.

I had been feeling under the weather for the last month or two. My body felt exhausted and my mood low. I simply put this down to inflated levels of stress and hard work. I hadn’t taken a single day of holiday since I had left investment banking and ventured into the world of acting in 2013.

At the age of 28, my career was skyrocketing but I always knew working at that pace would come at a price.

I was living in London at the time and had planned to return to Sweden for a few weeks to visit family and friends during the summer, so I ignored my body’s complaints. In the days leading up to my departure to Sweden, my physical condition drastically deteriorated. I was sweating uncontrollably and my thigh lymph nodes were aching. Suspecting a serious bout of the flu I attributed the pain to my body telling me I was overdoing it.

Once in Sweden, the pain crept up to my chest, making it difficult for me to breathe. I knew something was wrong – I had to get myself to the hospital. After a large number of tests, I was informed that I had leukaemia. My world fell apart.

I felt so utterly sad and confused. How unfair that I should have to go through this hell of a treatment, after fighting so hard to reach this stage in life and be on the cusp of fulfilling my acting dreams. 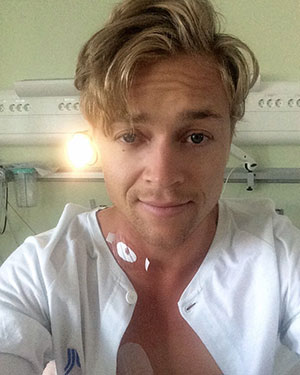 I decided after my first ever chemotherapy session that although there was a risk I might not survive, I was not going to give up on living the life I loved so much. I decided that I wanted to share my story and my fight. That I would write about the treatment, take photos and videos (yes, I would go bald), and share how I felt. Hopefully, I could inspire some people and help others in similar situations.

Little did I know what epic journey this would take me on.

The message I wrote of my diagnosis was shared over 12,000 times on Facebook and led to over 100,000 messages, e-mails and letters of support. My blog and my story continued to be read by thousands. I recognised the power and potential of storytelling, and combining it with a strong urge to empower others affected – the idea of WarOnCancer was born.

Humbled and helping others

Fast-forward to 2019 and my life has completely changed. I am no longer that party boy pursuing a career in acting. Instead I am cancer-free, humbled and living a life where I can help enrich and support those who are affected by cancer.

I am now the CEO of WarOnCancer We’ve just launched the WarOnCancer app, it’s a social networking app for patients, survivors and loved ones – a niche community for cancer.