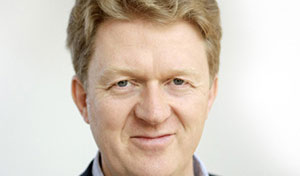 Professor of Cancer Studies and Surgery at the Division of Cancer Sciences, School of Medical Sciences, University of Manchester.

Since 2017, my team and I have been working on a project entitled OCTOPUS: Obesity and Cancer TOgether imPact Upon Survival. We’re looking at the relationship between excess weight – measured by body mass index (BMI) – and survival in two common cancers.

For the purposes of the study, we’re concentrating on bowel and womb cancers, because they’re high on the list of obesity-related cancers. So if we’re going to notice a signal between excess weight in patients who develop a cancer and a worse survival rate, we’d expect to see it in these two cancers.

It’s worth pointing out the obesity context in which we’re working. Over 60% of the UK population now falls into the category of ‘overweight’ and obese’, as quantified by a BMI of greater than 25, while obesity rates generally are rising around the world.

Obesity is the second largest preventable cause of cancer after smoking. WCRF’s latest global cancer prevention report Diet, nutrition, physical activity and cancer: a global perspective has established obesity as a risk factor for 12 different cancers including those of the bowel, womb, liver and pancreas.

“I want to be able to look my patients in the eye and say, ‘Yes, we believe dietary changes can make a difference because we have done this research’.”

Now, we know that excess weight increases the risk of developing certain cancers such as those above, but we don’t really know how much body fatness influences the survival of the patient after they’ve been diagnosed with cancer. That is the question we’re addressing in this study – we’re exploring post-diagnosis scenarios.

Previous studies have tried to take BMI into account but they haven’t been able to provide convincing evidence that body fatness matters, because they’ve run into problems concerning ‘confounding’ and ‘biases’.

In layman’s terms that might mean, for example, that a patient who is overweight may present with a cancer, but because of their excess weight they may have more complications after surgery or receive less aggressive cancer therapies.

They may be selected differently, or selected for different treatments, and their excess weight may affect how well they get on, or even whether they reach completion of those treatments.

Chemotherapy, for example, might be delayed or it might be underdosed because of their excess weight. And there may be other issues caused by excess weight such as heart disease or diabetes.

The net effect is that obese patients might appear to have a worse survival rate, but it might not be due directly to their body weight.

Drilling down into the detail

The OCTOPUS project aims to collect and analyse data from trials around the world, to test how bowel and womb cancer patients with significantly higher BMI measurements compare with patients with lower readings.

The data we’re accessing is rich and varied, whether it’s about chemotherapy dosage, tolerance or intolerance to treatments, or complications encountered. By drilling down to a level of detail that hasn’t really been achieved before, we want to tease out whether patients fare worse because they’re overweight or because other things happened to them along the way.

Of course I understand that it’s important to give my patients good general advice about living healthily, but the reason I’m excited about this project is because I want to give them a solid scientific basis for that advice.

I want the study to help us – using evidence – to encourage people living with excess weight or obesity to make cancer-reducing lifestyle choices, lose weight and increase survival rates.

What motivates me is that every other week I’m in the clinic seeing patients I’ve operated on, and they need lifestyle advice. They come back to us for the first 5 years, and they want to know what to do.

As a surgical oncologist, I want to be able to look them in the eye and say, “Yes, we believe dietary changes can make a difference because we have done this research”.

We want to do research, not admin

WCRF has been invaluable in the OCTOPUS project, not only because it has provided the financial support needed to put the relevant manpower in place, but also because of the way it communicates with us.

It works alongside other donors that we work with, it makes the effort to come and see what we’re doing, it disseminates its findings, and it has a flexible approach to how our budget is run. For me that’s really important – we want to spend our time doing research, rather than being administrative officers. 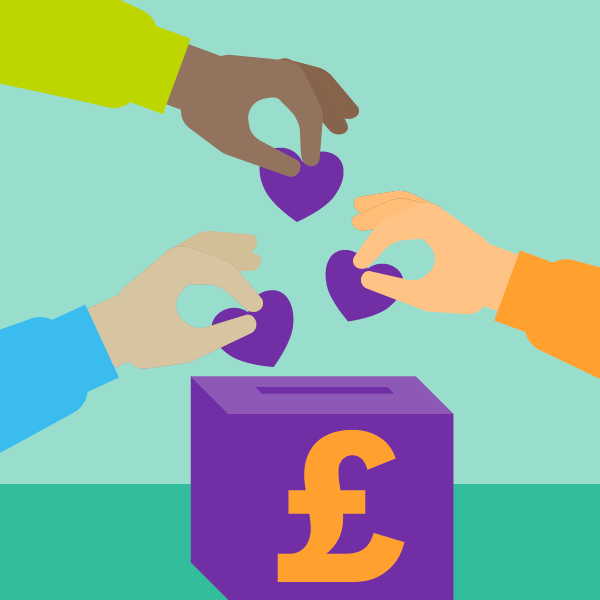 World Cancer Research Fund announces record grant funding
About our research into cancer prevention and survival
Surviving cancer through staying active: could there be an app for that?
Finding a link between fish and bowel cancer
Insight into weight and cancer survival