Home - Science and research - Could soy products affect my risk of cancer?

Could soy products affect my risk of cancer? 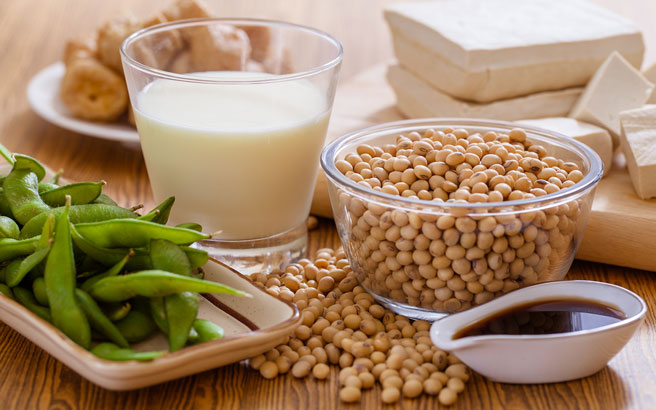 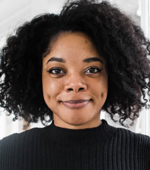 Some people are concerned about potential links between soy and cancer.

The main concern people have about soy (also known as soya or soya beans) is the link between circulating hormones (particularly oestrogen) and cancer development, especially breast cancer.

Soy is the main dietary source of isoflavones. Isoflavones are sometimes described as phyto-oestrogens as they have a chemical structure similar to the human hormone oestrogen. However, they bind to the body’s oestrogen receptors differently, and function differently. 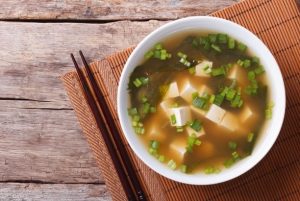 Different kinds of oestrogen receptors are present in different parts of the body. Activation of some receptors seems to promote cell growth. But studies suggest that isoflavones more often bind to oestrogen receptors with other effects, potentially acting as a tumour suppressor.

What the evidence shows

So should I eat soy or not?

For now, there is no reason to steer clear of soy, and there is also no reason to consider it a must-have if you prefer not to include it in your diet.

The evidence about soy is inconclusive but there’s lots of strong evidence about other things you can do to reduce your risk of cancer. Basing your diet on plant foods is a great first step to eating well.

Whole soya beans can be part of a healthy diet and contribute to your 5 A DAY. Soy is also a good source of protein making it an alternative to red meat, too much of which increases your risk of bowel cancer.

If you do consume soy products such as soya milk, choose unsweetened versions.