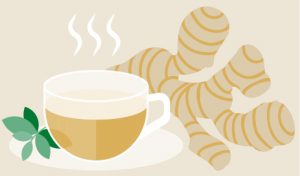 Sickness and nausea can make even your favourite food a turn-off, but there are things that can help.

Feeling and being sick can be a symptom of the cancer itself or a side-effect of treatments such as chemotherapy, radiotherapy, biological therapies or hormone therapies.

Some medications, such as pain medication and bisphosphonates (medication that slows down or prevents bone damage), can also cause sickness, as can the other side-effects of cancer treatment, such as constipation.

It’s important to discuss this with your doctor as they can prescribe anti-sickness medication, which should be taken as prescribed and preferably before meals to ensure that it’s working when you eat.

Choosing what to eat

You must avoid becoming dehydrated, especially if you’ve actually been sick. Ice cold, fizzy drinks, such as sparkling mineral water or soda water, might help.

Some people also find that milk helps to settle their stomach. It’s best to sip your drinks slowly and to have drinks before or after your meals, rather than while you’re eating.

These foods and drinks can make sickness worse, so you might want to see if avoiding them helps:

If you have experienced severe vomiting and can’t keep any food or drink down, tell your doctor. They can prescribe anti-sickness medication for you. 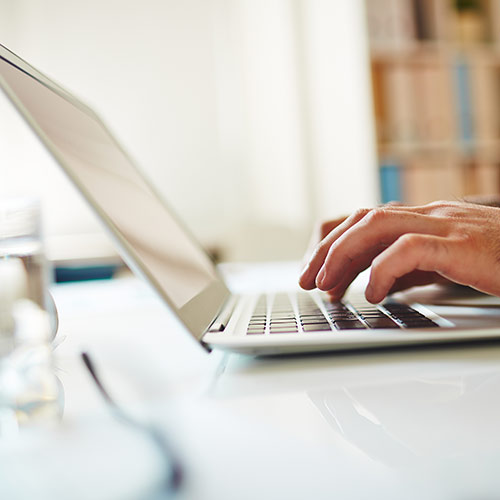 Be the first to get our latest news

Advice and stories from experts and people living with & beyond cancer 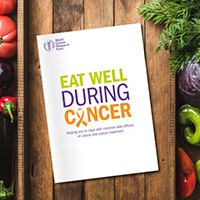